Analogue has been making a comeback in recent years and film photography is at the heart of this. Here’s a brief look at why I use it alongside digital. 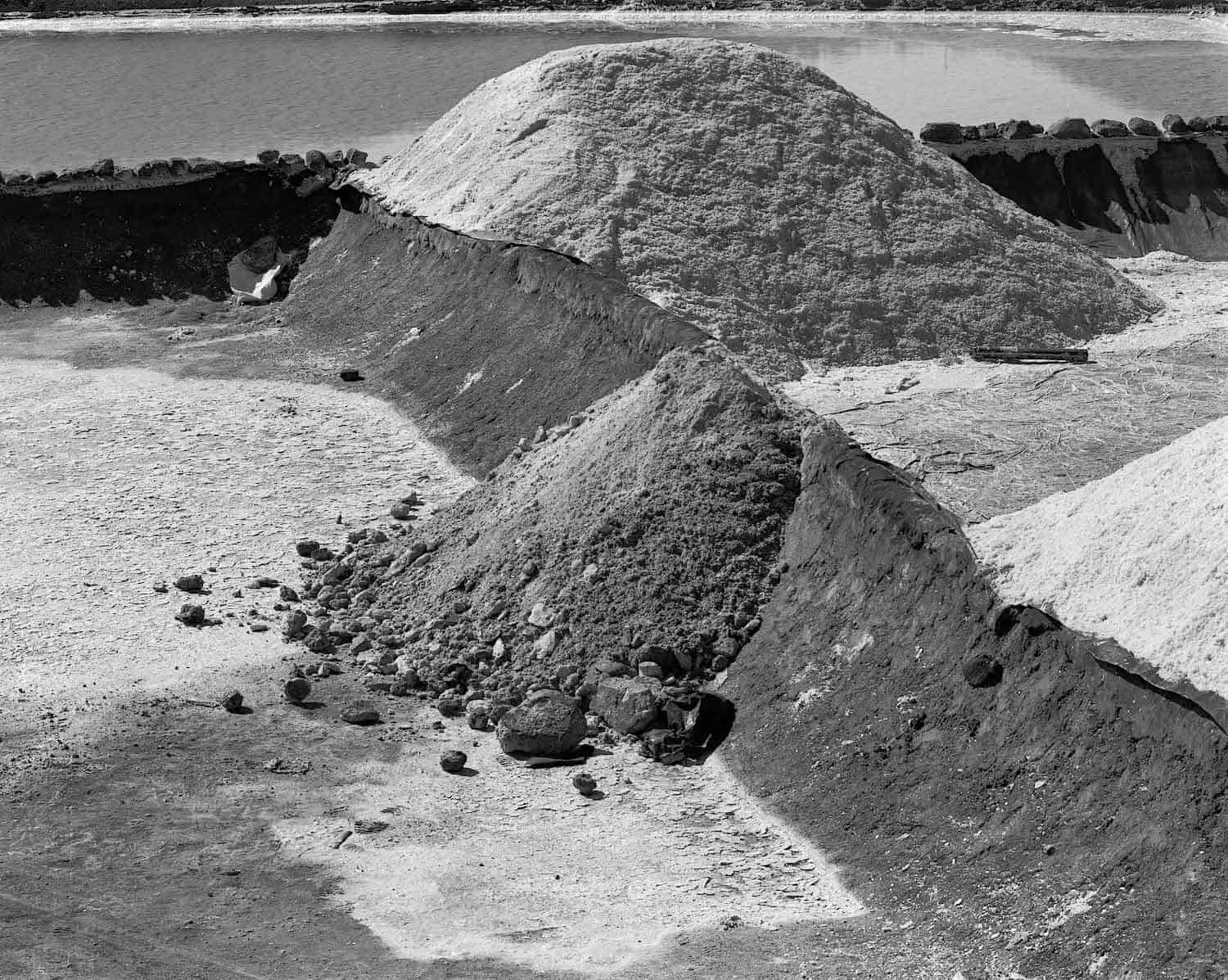 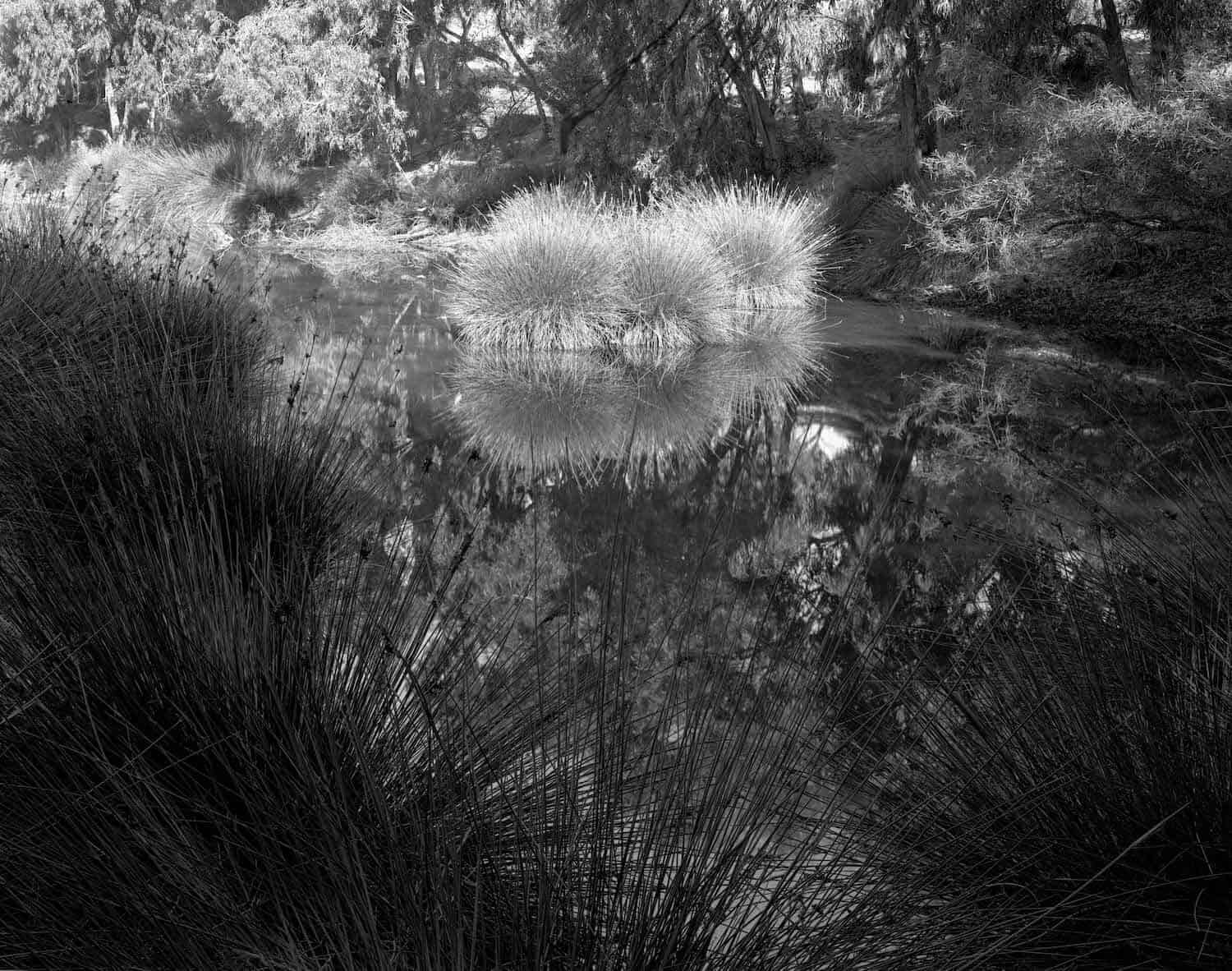 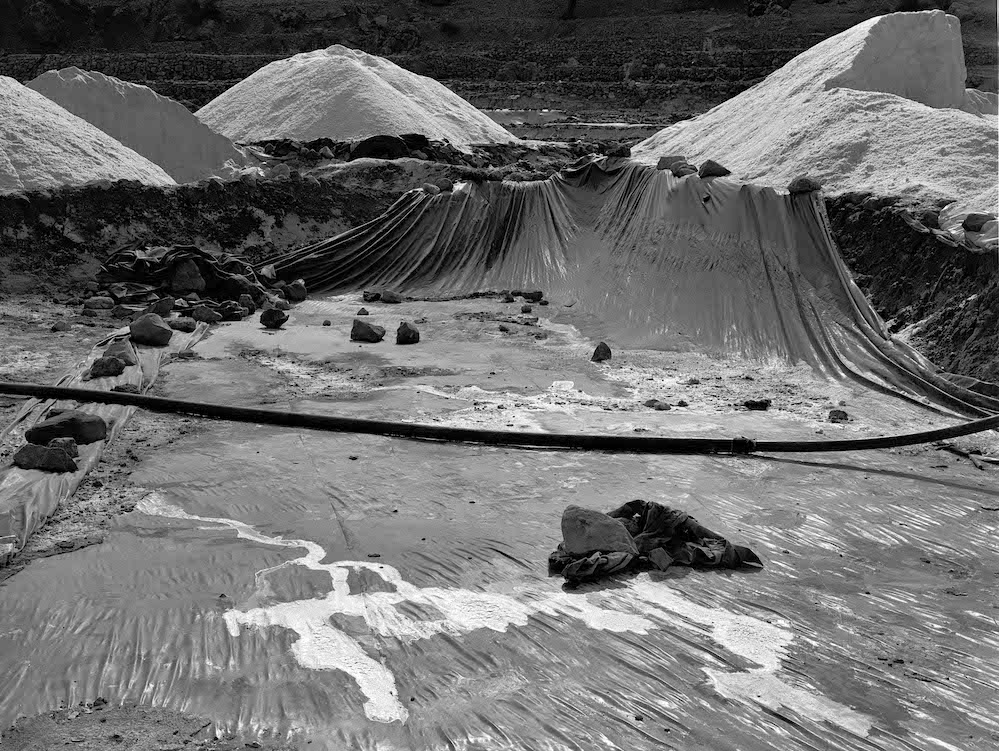 In 2019 I decided to return to film photography after more than 10 years. It had been my first passion, but the wet darkroom had seemed at odds with a need to gain some photographic traction in the 2000’s. Now, I had achieved some competency with digital, it was a way of pushing my photography on. The purchase of a large format camera and black and white stock required me to really invest time in selecting subjects and composing.

Ultimately from a viewer’s perspective, the origins of an image having been made either with film or in a digital camera are irrelevant. It may have an impact on curators and art buyers, but generally appreciation is given to an image and not how it was obtained, however challenging and authentic. Film encourages one to slow down and really take notice such is the investment of time in processing and resources through stock and chemical costs. It also offers an element of surprise and transformation embedded in a chemical process. As much as one may have pre-visualised the scene, the negative has its own life.  Digital doesn’t have the same romance of course but it does allow instant reflection and experimentation. The limitation to film as I see it,  can be in the restrictions that come with the medium’s costs which can mean weak compositions through a lack of exploration mastering of a scene. Overall, what I have really enjoyed about using film is both the process and the unique look. I’ve been using Kodak T-Max 100 and Fomapan 200 with a Toyo 4×5 field camera.

Whilst there are digital production processes that can mimic black and white film, they don’t have the same bite, with blacks not offering the same depth and highlight areas looking unnatural when ‘blown out’.

Also large format as opposed to medium format film photography offers a distinct way of working where DOF (depth of field) and control of perspective are integral. In landscapes, this is especially useful for extending depth of field, whilst in portraits, one can control the plane of focus allowing both eyes to be sharp whilst still maintaining a limited depth of field.  Home developing and scanning complete the workflow.

Primarily the choice of black and white enables me to develop at home and scan using an Epsom scanner, which delivers more than enough quality for non exhibition imagery. Aside from the usual errors associated with film shooting such as failing to load film in the dark slides and film slipping of its holder in development, the process is largely smooth, developing four photos at a time. I use Photoshop for minor adjustments and re-touching.

How film selection can transform a scene

Having shot many expansive dune locations over the years I knew what was possible from a smaller area that was closer to home. What I didn’t have in mind was how for example, infrared film would interpret a coastal location. More usually associated with trees where foliage becomes white set against a black sky, infrared also cuts through haze and atmospheric dust, which is useful on a beach.

I used Rollei 400 film with an R72 filter and the results show fine grain and high contrast, producing atmosphere which both reflects the location and transforms it. The graphical look seen in many images is partly due to the angle of the sun in relation to the camera. I discovered the more the camera was turned away, the less atmosphere characterised the image. The photos do not look like typical infrared shots, and the film has transformed a limited location that could easily have scenic. Infrared film in this instance has heightened the qualities of light and texture.

As always it’s about marrying composition with a technical approach. One essential part of this process is to expose for the shadows and develop for the highlights, thus avoiding contrasty images lacking detail. Older film cameras can be purchased relatively cheaply and home developing requires a sink, a developing tank and some beakers. Older scanners can be found on Ebay. If you are looking for something to kick your photography on, I thoroughly recommend turning to film as a way forward.

You can view my latest project mostly using film photography at my portfolio website. 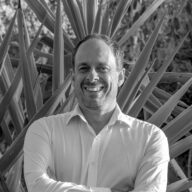