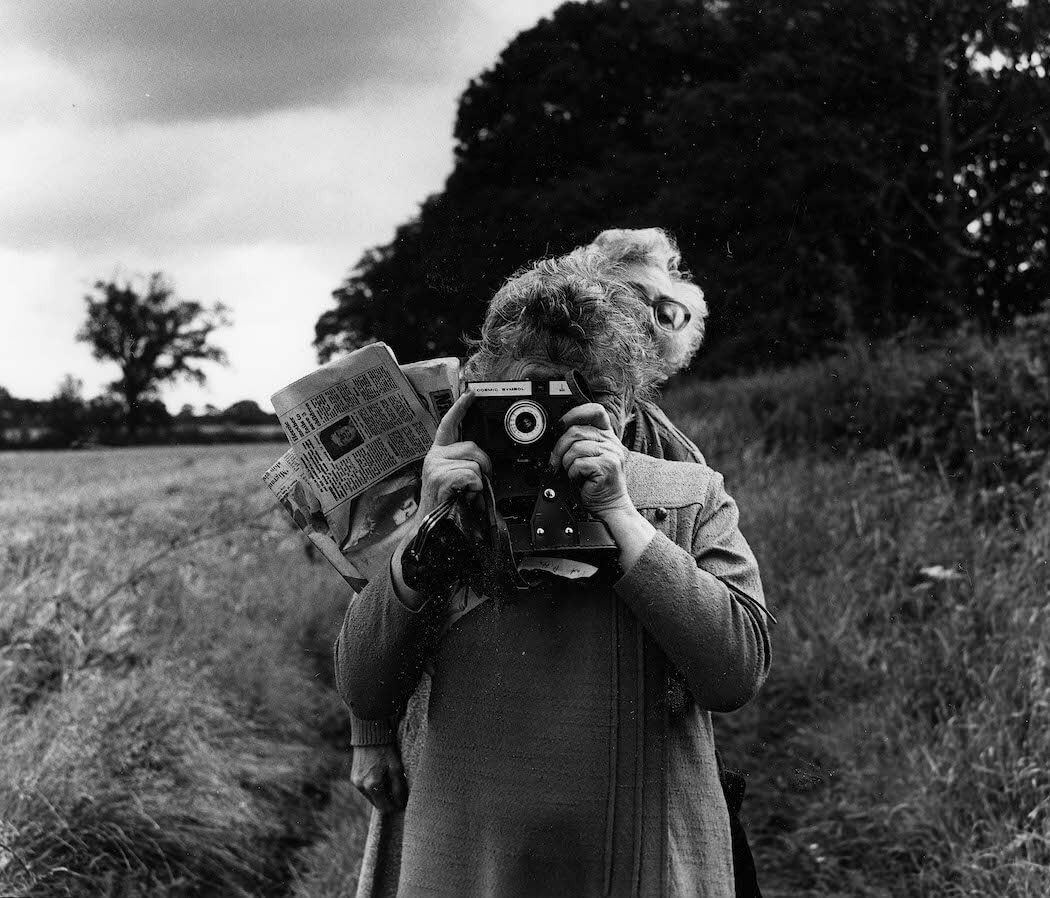 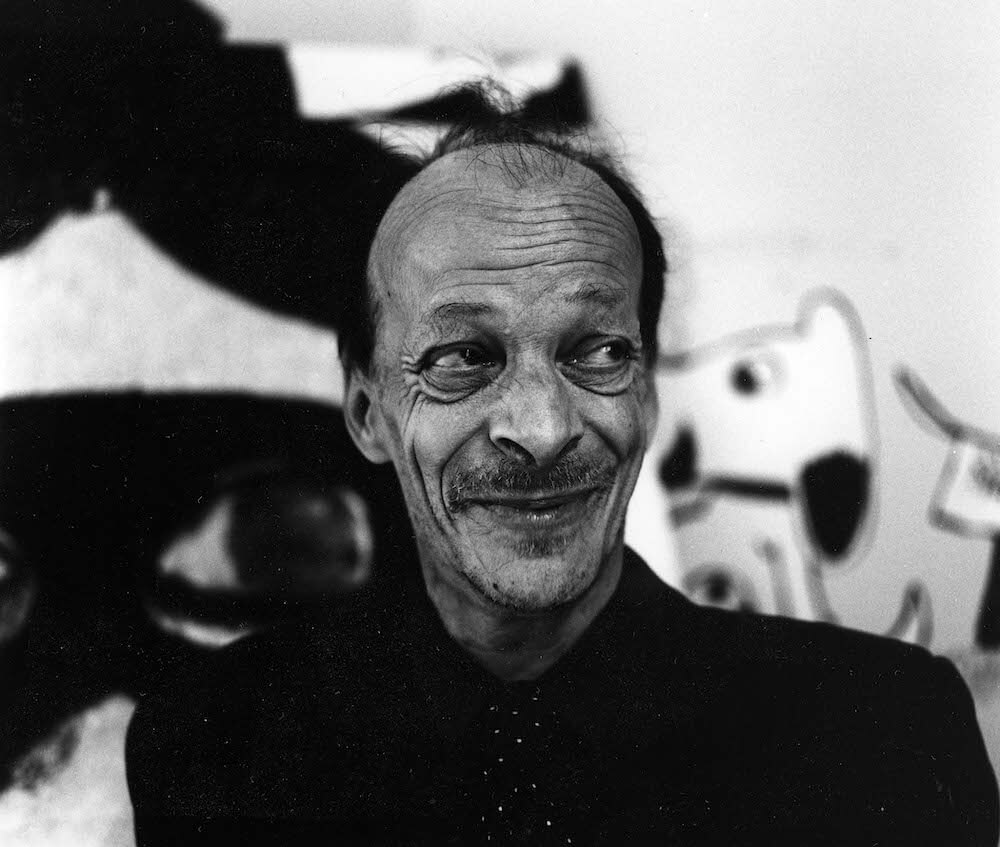 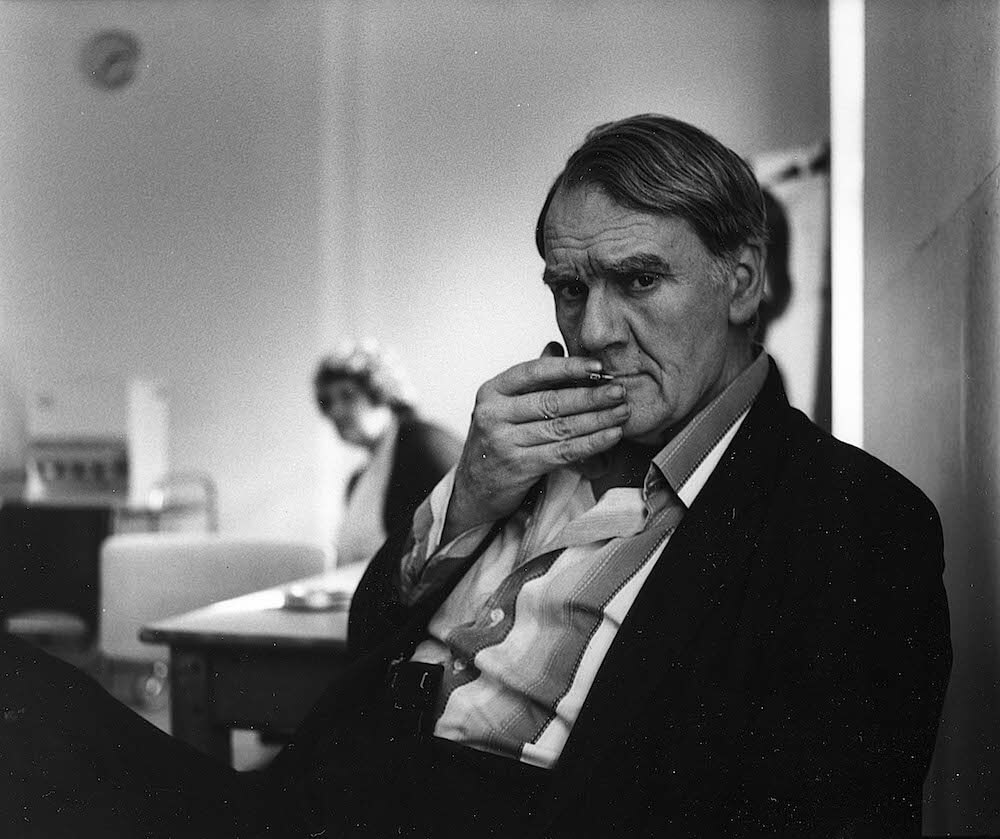 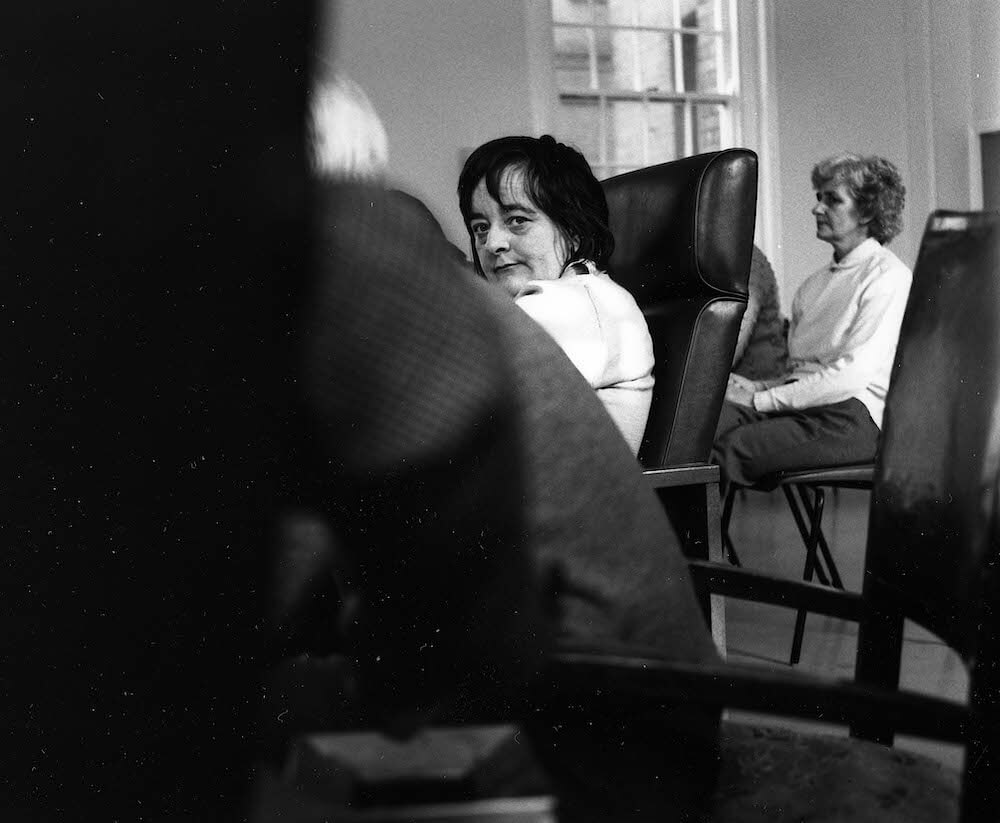 The recent revival of photography books has allowed many photographers to find an outlet for their work.  Despite a number of fine landscape photography books in print, the majority of publishers prefer to publish narrative projects often with portraits as part of the series.

It could be argued that photography’s main draw is images of people, either as the main subject or interacting with the world around them, creating events.  The narrative is often the term used to describe what’s happening in these scenes and it’s a word that is worth defining here as it is often misused, mistakenly interchanged with the story.

Narrative and story are not the same things.  Whilst a story has a narrative, a narrative is not automatically a story.  If we consider the narrative in cinema, we can say that most mainstream films incorporate a story, directing the viewer to one place; a closed narrative. In photography, minus actors, sound, script and music, it’s difficult to produce something so explicit.  In books and exhibitions using a sequential format, a series of photographs can at best achieve a half story.

This half story can be found in the work of Gregory Crewdson.  His images demand the viewer to bring cultural associations to the staging, lighting and compositions upon which we base our interpretations.  It’s within us to read a narrative based on the culturally influenced schemas that we use to view photography.

One theory states that single images can never offer a narrative but even Crewdson’s photos viewed as singles, are still layered with meaning.  Overall, Crewdson is not directing us to one specific universal understanding of the images but allowing individual interpretation.  Across a series, the connections between one picture and another are elusive and open-ended, a perfect example of a ‘half story’ or an open narrative.

We can say that story is closed with clear narrative intent, which is unlikely to be found in most photographic works including Crewdson’s, by nature of the medium (a frozen moment in time).  Instead the narrative, open, elliptical with free associations is more commonplace, and perhaps where photography uniquely resides.

This photograph shows three women, two of whom appear to be transfixed with empty expressions.  We can say its narrative is limited, but if we added the following description: ‘This was taken (in 1987) in the far grounds of a psychiatric hospital during a weekly photo club I was running for patients’, we can begin to draw conclusions about their demeanour.  Consequently, a narrative is developing.  Adding a title along the lines of ‘A nurse with two patients’, would encourage us to think momentarily about which one is the nurse, using clothing and age as indictors.  The narrative has now become clearer, but not as explicit as it could be.

If we were to produce a series of similar transfixed moments with patients and staff in a situation, then that would offer a directed narrative based upon the premise of; ‘the differences between staff and patients are not so great and the line between mental wellness and mental illness is not fixed and clear.’  Captions and headings can play a crucial role in directing viewers towards a specific understanding of photographs.

In 1987 I stumbled on this potential narrative, reflecting on my own experiences of living in proximity to staff quarters and observing some of the staff issues there.  Had I been older than 19 and more confident of my subject potential, this would have made a fascinating project, although one unlikely to have been published.  You can view the complete set here: 1987.

Most often single images rooted in the natural world rarely offer any kind of narrative beyond being an interesting composition.  However, on occasions, photographs can provoke associations along metaphorical lines that point to the beginnings of an open narrative that could be developed across a series.  For example in this photo of a cutdown upside branch, on location, I was drawn to its associations with the paintings of Gustav Klimt.  This is one fruitful area that landscape photography can aspire.

More typically in landscape imagery, the narrative develops across a sequence of images that reinforce both a visual idea and indication of places(s). This single image from a series (footer) on small scale salt production has its emphasis on composition and form. Its narrative could be said to be undirected and open.  A viewer may instead associate it with a host of personally drawn experiences of similar places or they may not connect with it at all. However, across the series, which includes its working context, a narrative emerges to show the viewer both the physicality and visual austerity of the location.  Moreover, it also tells us something about the photographer’s sensibilities; i.e an appreciation of rocks piles dotted around and shallow pools of water.  Despite a project incorporating 30 images, its meaning without the presence of people and/or portraits still remains mostly subdued.

One area of grouping images together which is thriving commercially in the art world is the exhibition and book based on open narratives.  Photographers such as Alex Soth & Elliot Verdier have combined landscapes, portraits and detail to create open, ambitious and thought-provoking narratives.

The overriding popular aesthetic of these photography books rests on a muted and reduced colour palette often with no more than two colours included in each photograph.  This requires discipline from the photographer to select only these views and needs a highly edited and thoughtful approach to their image-making.  The mundane and quirky are also celebrated, revealed in heightened realism through the use of large format cameras.

This series by Brian Schutmaat (Grays the Mountains Sends) with images located in a backwater small US town, presents a creative documentary approach centred on the everyday.  Male residents and landscapes photographed at the last or first light direct the viewer towards an interpretation of maleness, isolation and failed dreams.  Schutmaat’s intentions are really as a storyteller, using a straight documentary straight style and tools such as stilted portrait expressions, fading light and the emptiness of scruffy landscapes to convey his message.  It is however a construct that offers only one truth.  In reality, these men are married and are expressing a demeanour that comes through Schutmaat’s interaction and direction.  The town may have another energy and vitality that Schummat has chosen not to show.

More open and elliptical than his previous work is Alex Soth’s 2019 book ‘I Know How Furiously Your Heart is Beating’.  His images here have no obvious link between them, other than associated colours and the spirit of the ‘Deep South, (that may be reading in the context of his previous photography books).  In terms of narrative, Soth has created a series open to interpretation, suggesting he’s on the poetic side of the open/closed spectrum, less driven by a directed narrative.  In fact, he’s less interested in a story but the narrative is very much present through the images, in how we interconnect and interpret them.  We both interpret the images individually and draw conclusions across the series.

Building narrative through sequencing requires understanding the associations you would like viewers to make and what meaning(s) they should take away from it.  The photographer’s challenge in sequencing is distancing themselves from what the photos mean to them.  It’s often more about what is left out, the process of reducing often requires outside editorial influence from trusted editors. 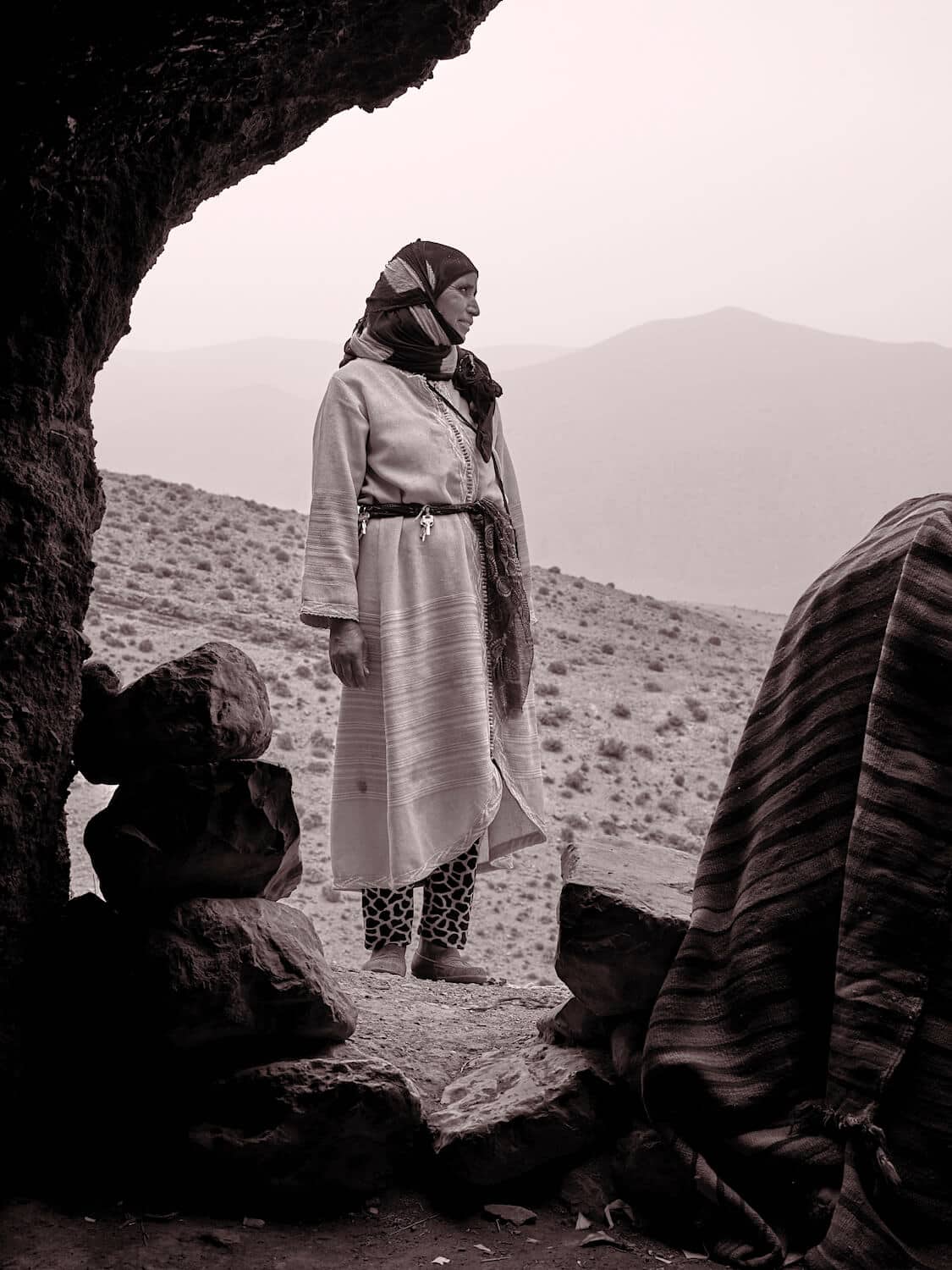 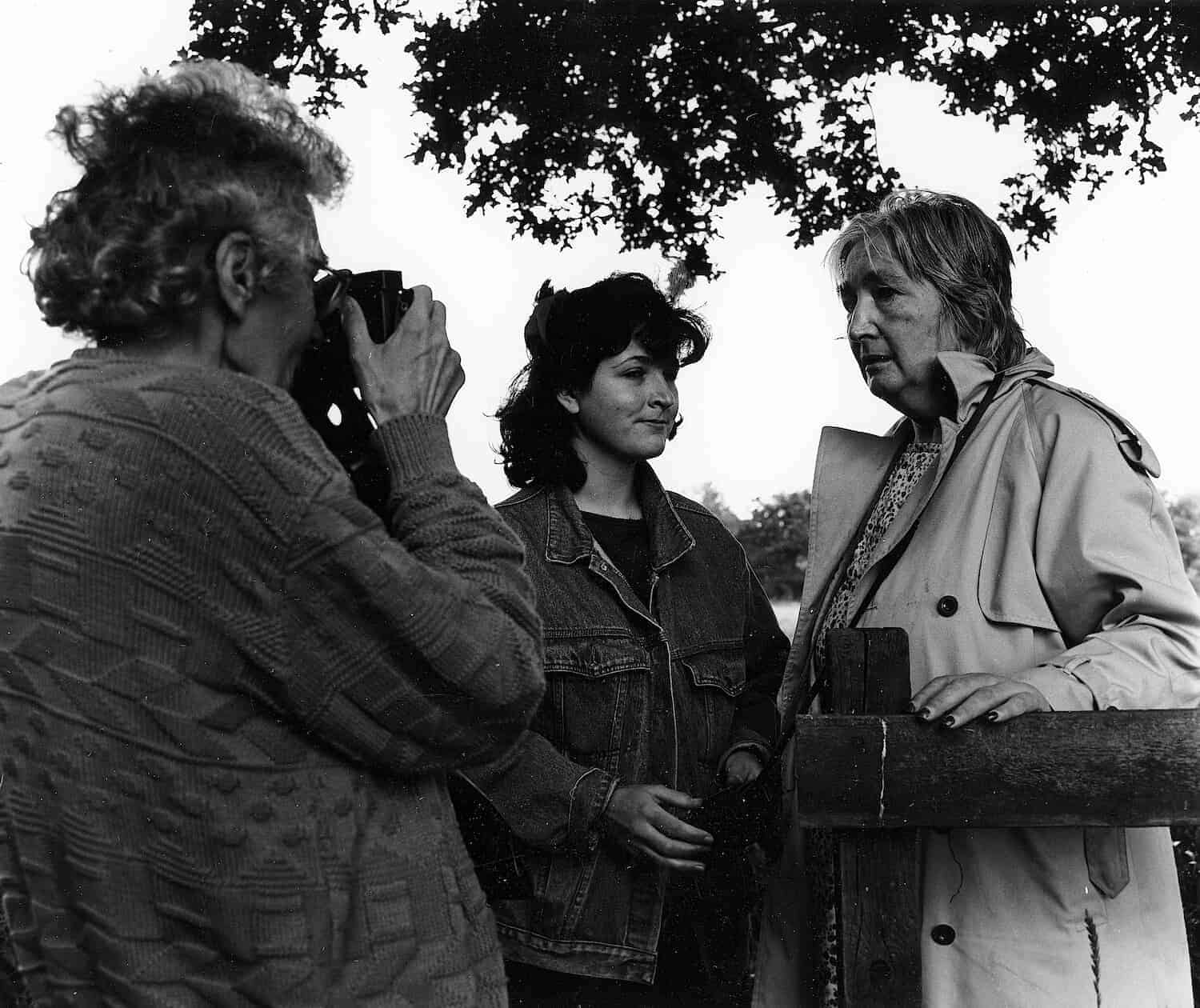 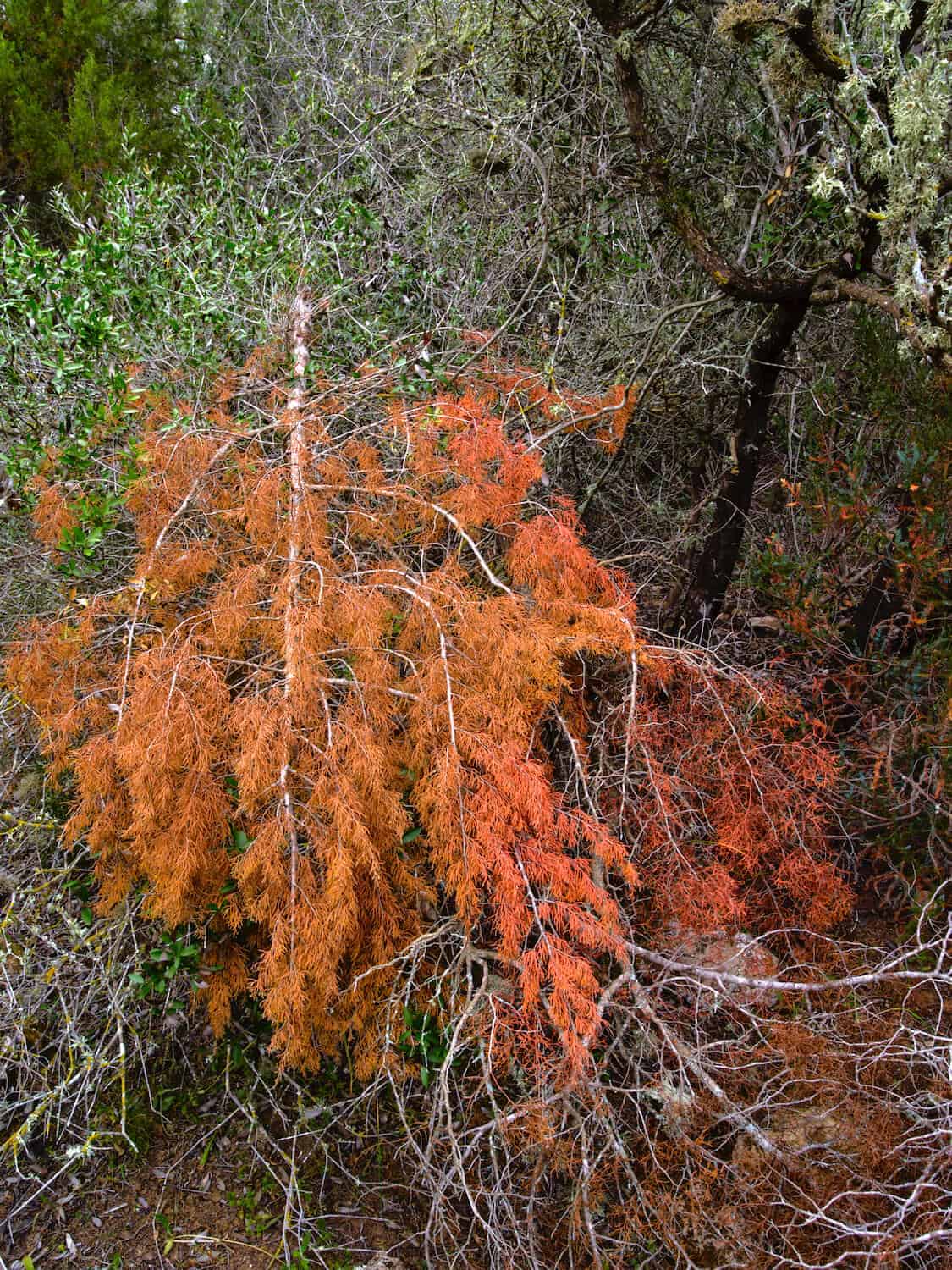 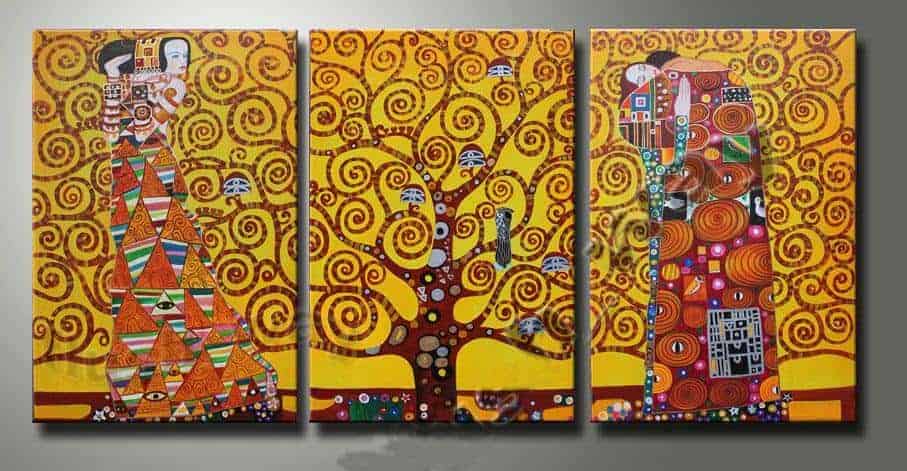 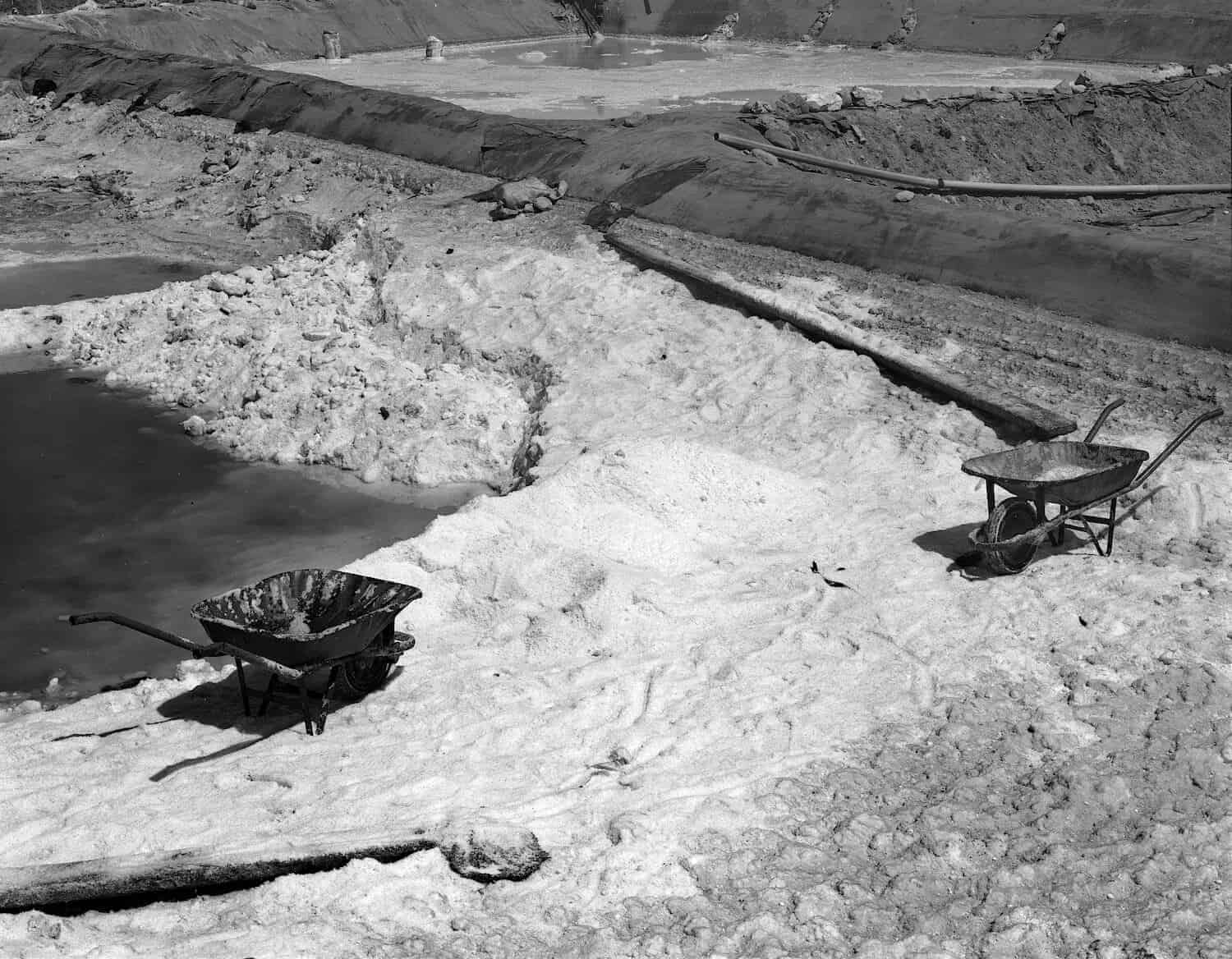 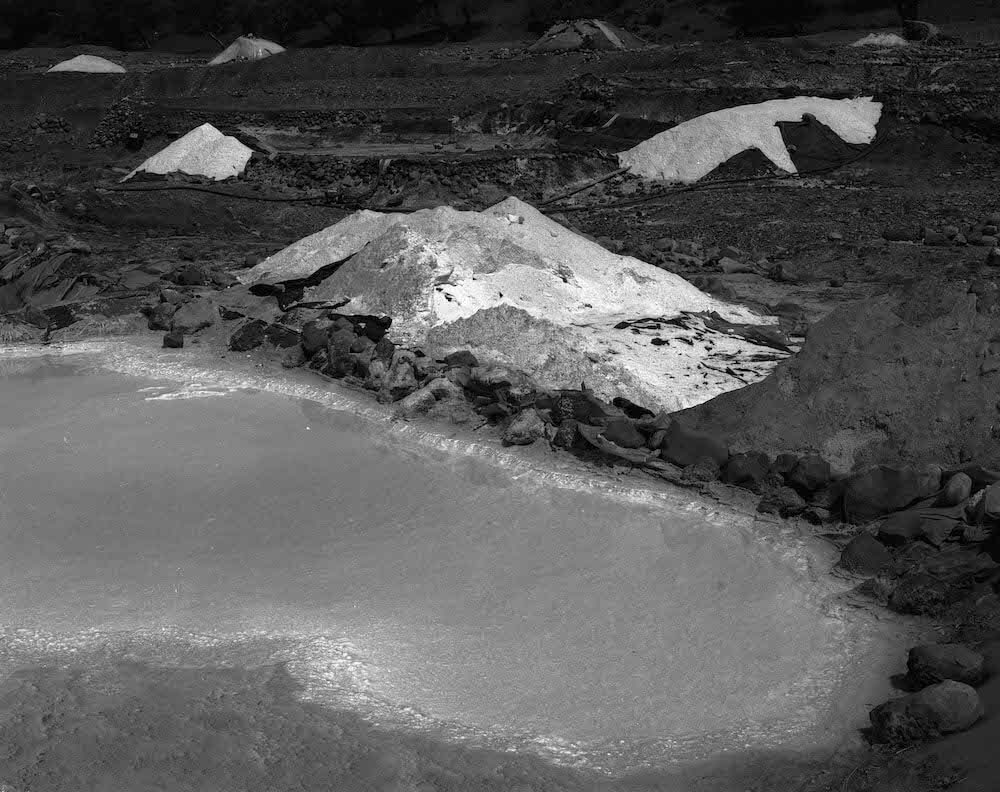